Congratulations to Jack McDonnell of Forrest Little who won his first major title, the Munster Youths today, 01 Apr 2016, in Monkstown GC, Cork. The NUIM student was a deserving winner having led after both the first and second round. His 66 in the opening round on Tuesday was one of only three under-par scores in the two days and that proved to be the difference between him and the field. 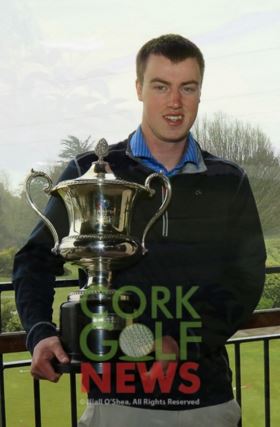 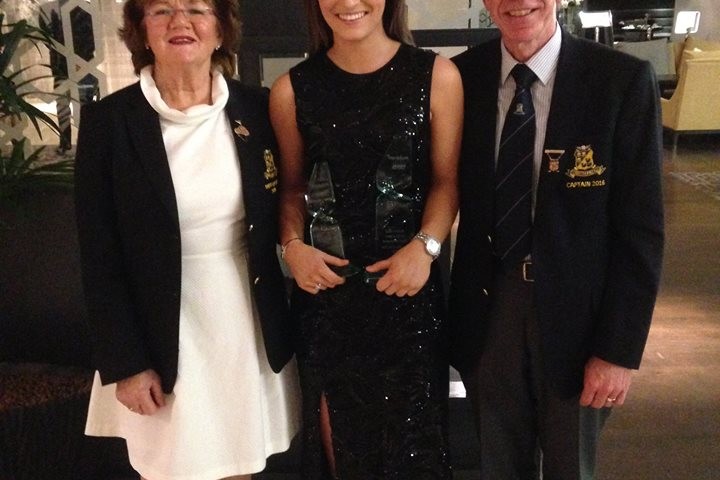 Congratulations to Julie McCarthy on winning the Fingal Sports Star of the Year award for 2015. A credit to her dedication and a deserved winner. Julie […] 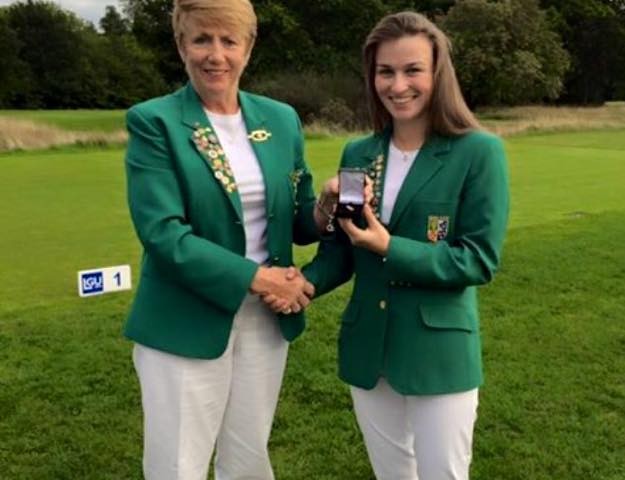 ongratulations to Julie McCarthy who won her first senior international cap today. Julie is part of the Irish Ladies Home International Team who are currently playing […]